At the signing ceremony in Hanoi, PV Gas inked an engineering, procurement and construction contract for the Thi Vai LNG warehouse, located in the southern province of Ba Ria-Vung Tau, with Samsung C&T and the PetroVietnam Technical Services Corporation.

Meanwhile, PV Gas and the PetroVietnam Power Corporation (PV Power) signed a framework contract on the LNG supply and consumption for the Nhon Trach 3 and 4 power plants, based in the southern province of Dong Nai.

The Thi Vai LNG warehouse is set to handle 1 million tonnes of LNG each year after the first phase, invested with some 286 million USD, is completed in 2022. Its capacity will be raised to deal with 3 million tonnes of LNG annually in the second phase, which is expected to finish in 2023. 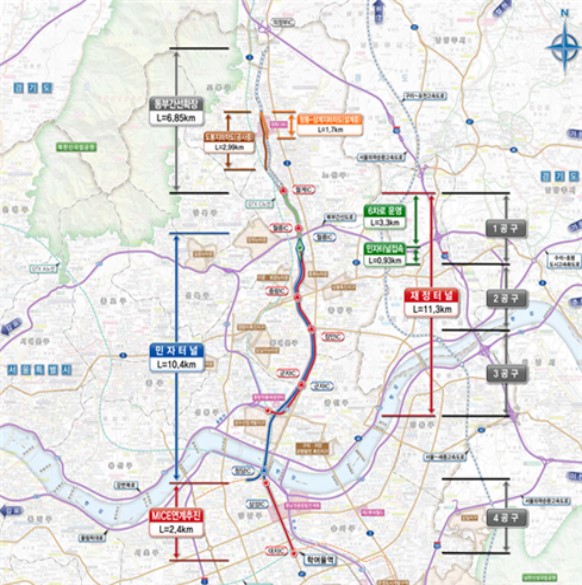 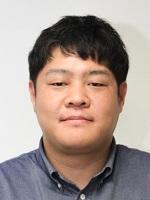 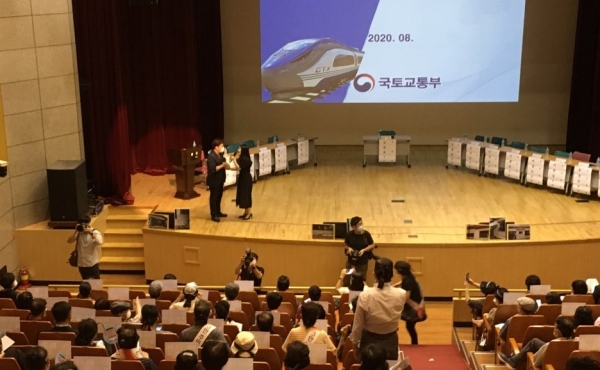 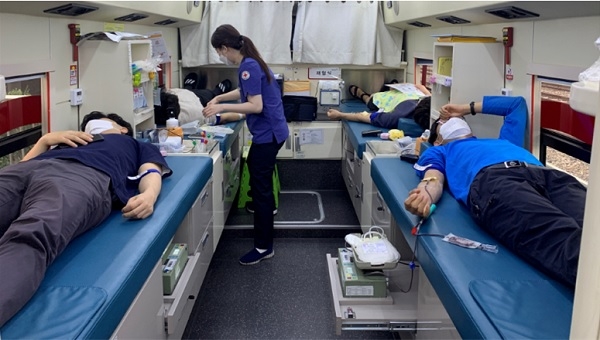