(Engineering Daily) Nguyen Anh Duong = The construction of a waterway improvement project in southern Vietnam will begin in earnest.

According to local sources in Vietnam, Tien Giang Province's Transport Ministry has completed approval of the project to improve the waterway, which is located in the state.

The approval will take place five years after the first phase of the project, with a total cost of $56.2 million to be spent.

The Tien Giang State waterway, constructed by France in 1876, has been in charge of connecting Ho Chi Minh City with the Mekong Delta Triangle, but the daily average of 1,800 large and small ships has been operating, raising the need for improving water conditions.

Tien Giang is a plan to start construction next year and complete the project by 2023, which is expected to improve conditions for the Cho Gao waterway. 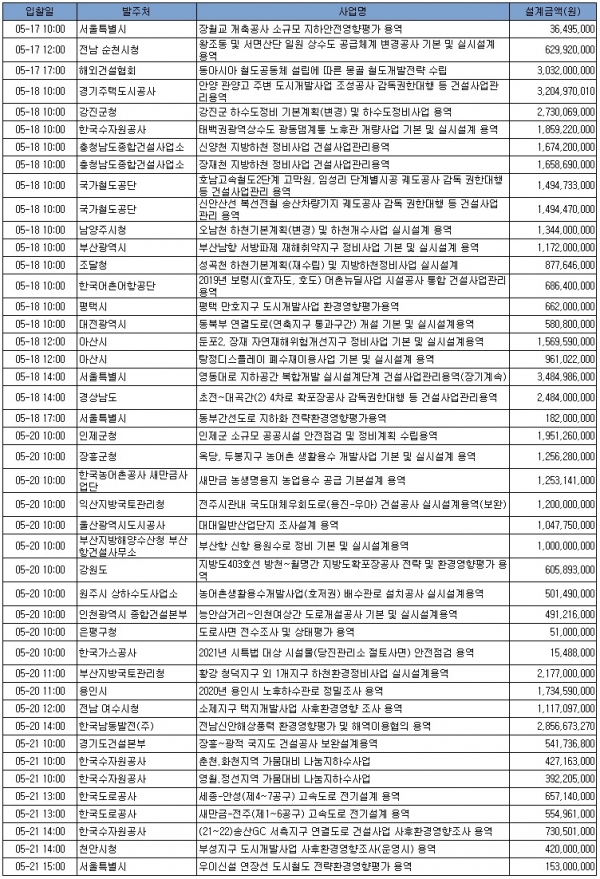 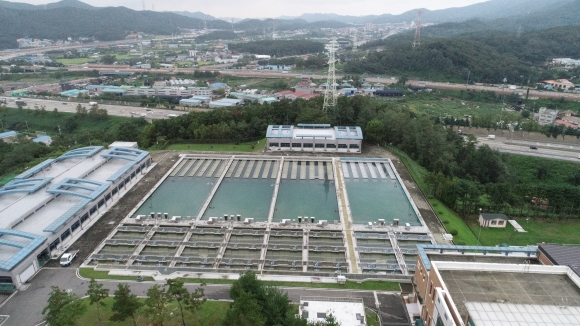