Dao Cong Thien, deputy chairman of the central Khanh Hoa Province, home to Cam Ranh, said the new runway should be put into use soon since the first one has deteriorated after over 40 years of use.

Authorities plan to begin using it on May 23.

Construction began in 2015 at a cost of $82 million, with the government and province sharing it equally.

Vietnam's tourism boom is causing frantic construction of new airports and upgrades to existing ones. Almost 70 million passengers passed through the country's airports last year, up 12.6% from 2017, according to the Civil Aviation Authority of Vietnam. 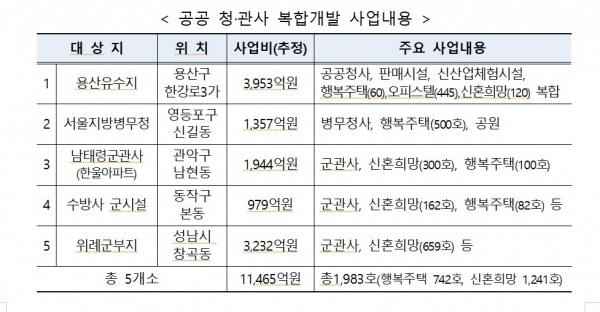 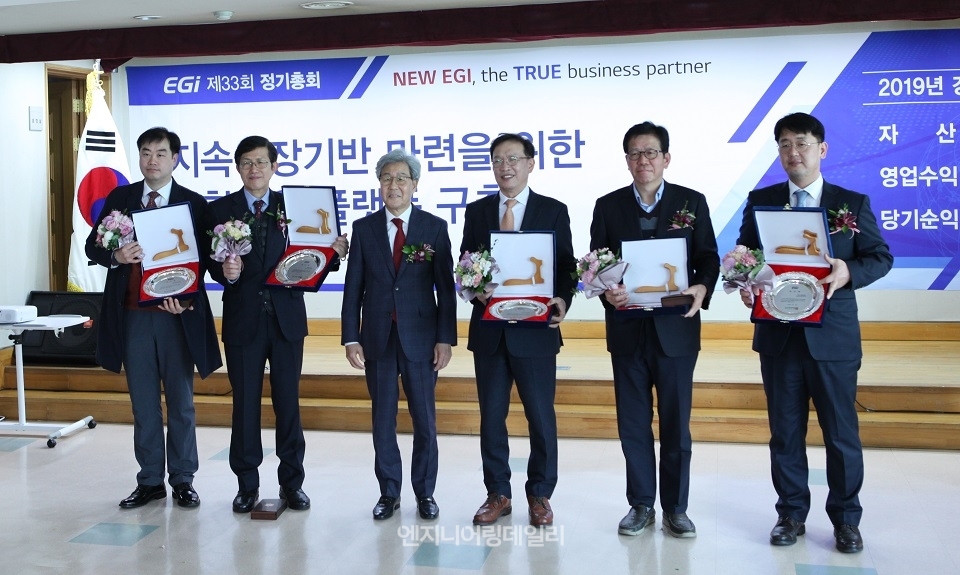 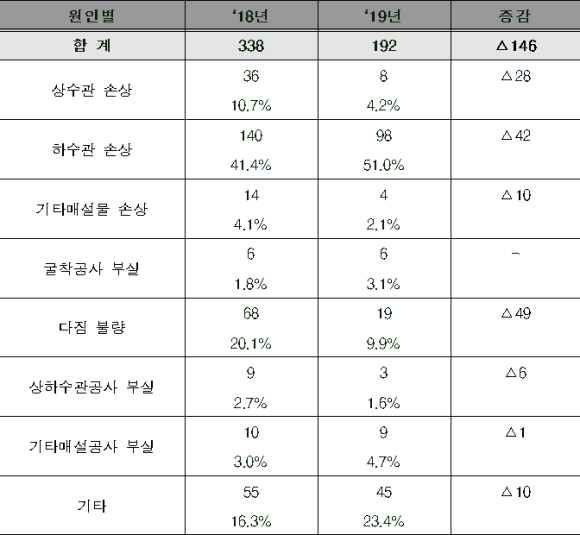