Hanoi Metro Line 2 project will be delayed for another four months.
상태바

According to local sources on Thursday, the arrival of the train to be used for the Hanoi Metro Line 2 project has been delayed from March to July next year, which was previously scheduled.

The situation is said to have been at the request of the French train maker.

On the other hand, some industry analysts say that if the train supply is disrupted, the overall schedule for the project will also be postponed.

As a result, attention is being paid to whether the Hanoi Metro 2 project, which will cost more than $3 billion, can be delayed normally with the aim of opening in 2023. 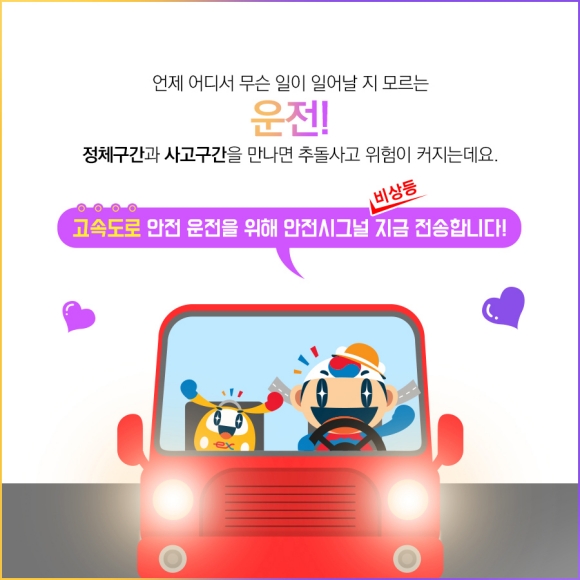 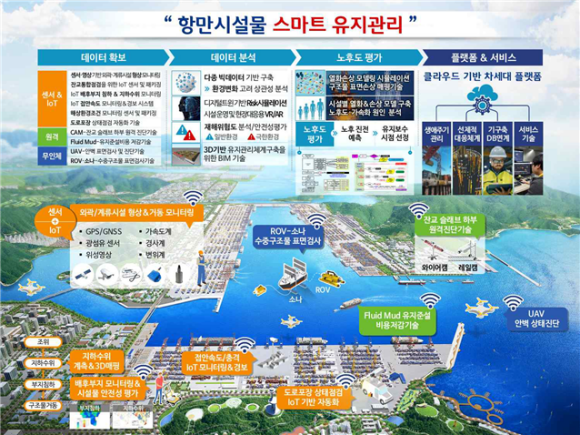 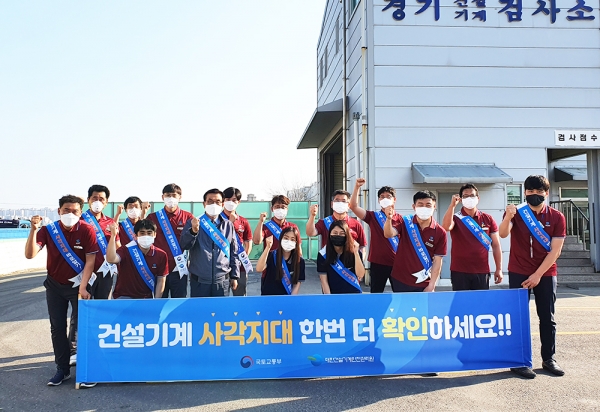