According to local sources on Wednesday, Prime Minister Nguyen Xuan Phuc's approval for investment has been decided on the expansion of the port of Lach Huyen.

The project calls for the construction of two docks capable of accessing a 750m class 100,000 DWT vessel at the port of Lach Huyen.

The investment will be invested about $300 million through Hai Phong Port Joint Stock Company (HPPJSC). 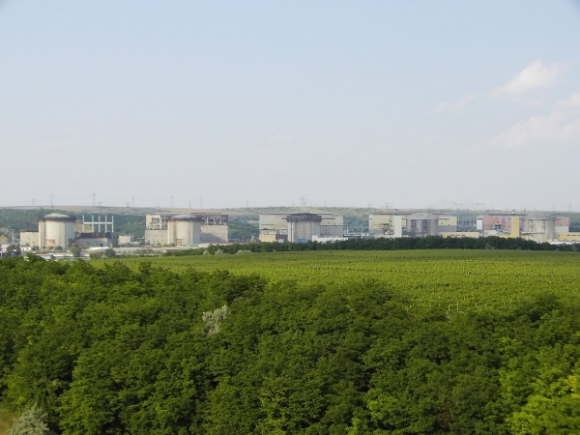 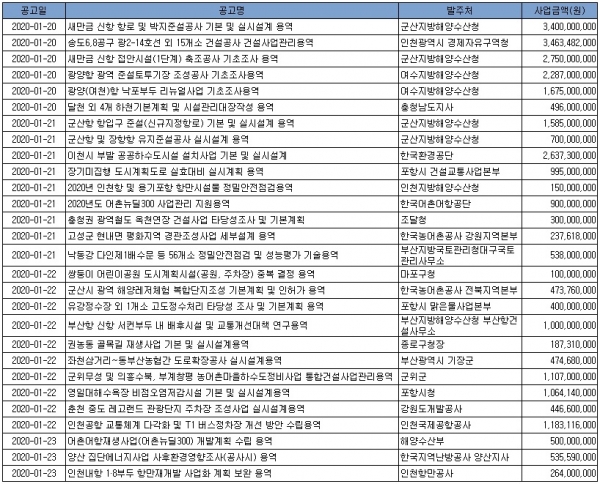 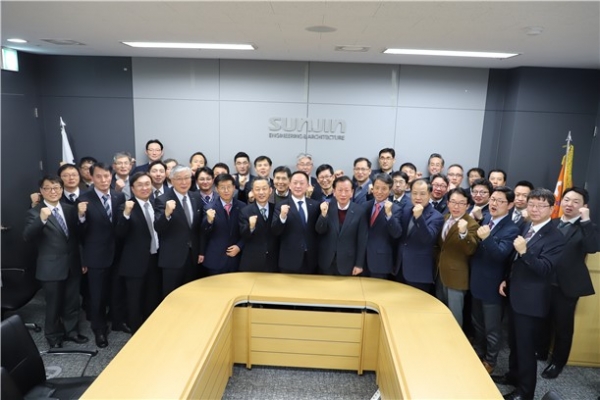