The Bangladesh, Dohwa Engineering's Expansion Place
상태바
Global Engineering Corporations are looking out to the Overseas
BIG 5 Construction in Bangladesh where SOC is in High Demand

Seoul, August 8(Engineering Daily) Reporter Racoon, Jung -- Korean Engineering Corporation Dohwa(below DoHwa) has been changing the concept of overseas branches where they used to consist of one or two employees in engineering field. Now, Dohwa has selected a specific country to establish the second DoHwa Engineering corporation.

It is Bangladesh where Dohwa is to spread its business. Bangladesh is 1.5 times the territory size of Korea and the population amounts to 170 million but basic SOC(Social Overhead Capital) comes near to nonexistent. There is only one sewage disposal plant in Dhaka, the capital of Bangladesh. It can be presumed that the distribution of the disposal plant in the country converges to 0% while that of Korea is to 99%. The Bangladeshi water filtration system is much more outdated than the system of the developed countries. Consequently, the Bangladeshi residents have been tormented by contracting diseases from unclean water. Even worse, it is said not to brush the teeth with tap water in the five-star hotels.

Logically, it is plausible not to expect the other SOC facilities to be much different from the water and sewage plants in the country. The annual precipitation quantifies to 5,000mm and this raises the water level of the Ganges and Parma rivers from 1.12m to 6.13m and the width widens to 12km to the utmost. In 1992, a typhoon smote Bangladesh and this resulted in 2,500 flood refugees and 13 fatalities. In the aftermath, additional 300,000 fatalities had occurred because of poverty and diseases. Despite the disaster, embankments have not bee constructed since then. The bridge where it has 200m distance between the bridge piers is only Jamuna Bridge located in the North encompassing all the bridges in the Parma and Ganges rivers. It is required for a driver to be on board to head for the West. It is the same for a driver in Korea starting from Seoul to transfer to a boat around SuWon, or to cross a bridge around SokCho.

How would you imagine a road network of Bangladesh where it has no embankment? The most of the roads in the country have not been paved and furthermore the metropolitan roads are not organized systematically. It is common for a city-resident to take 6-8 hours to arrive at a nearby airport. In short, the Bangladesh backbone network is a complete catastrophe. Conversely, however, the nation is a blue ocean for engineering corporations. This is the reason of Dohwa to start its engineering branch in the nation.

Dohwa has adopted a global method for its strategy. It is to found the second Dohwa engineering corporation in Bangladesh to have more than two sales workers. Similarly, global engineering corporations are localizing their firms into the targeted countries. Internationally, engineering companies such as AECOM, PB, Beckthel are instituting 20-90 registered corporations where they have employed 10,000-100,000 engineers. In comparison to the corporations, 2,000 employees of Dohwa are considered medium-sized in the global market. For several years now, Dohwa has strategized its localization. To align DoHwa to BIG 5 engineering corporation standard by 2020 is the first blueprint approved. At the initial personnel arrangement, DoHwa has scheduled to have 1:1 ratio of employees between the Bangladeshi and the DoHwa and gradually it is to train them to have multiplied personnel stretching to hundreds.

The overall financial resource of SOC business in Bangladesh originates from ODA and it is proportioned to 100:70 between ODA and general revenue. The GDP per Bangladeshi is below 2,000 dollars but it is speculated that financial gains can reach stable finance figures as MDB business costs 20,000 dollars per capita. Also, it is possible to range 20-30% of sales benefits in Bangladesh while those in Korea varies 3-4%. This proves the high SOC profits of developing countries. The employee can be schooled by a project-base method and the low legal constraints on construction supplemented the advantage.

The construction engineering in 2008 Korea yielded 5.2billion dollars but it plummeted to 3.1billion dollars and eventually the profits reduced by 40%. The finance budget for 2010 and 2020 are to be 22.3 billion and 13.4 billion dollars in Korea. The finance of DoHwa in Korea has diminished by 25% from 240million to 179million in 2011 and within the recent years. This lowered-benefit phenomenon has already appeared in the developed nations and therefore it is demanded to enlarge 50% of markets abroad to survive.

This is the reason Dohwa Engineering Corporation to establish Dohwa Bangladesh. 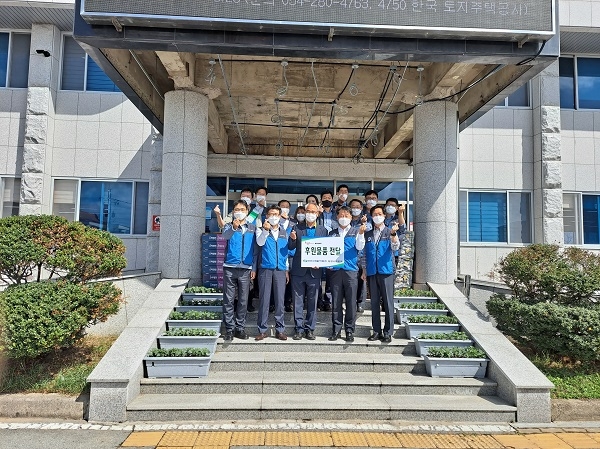 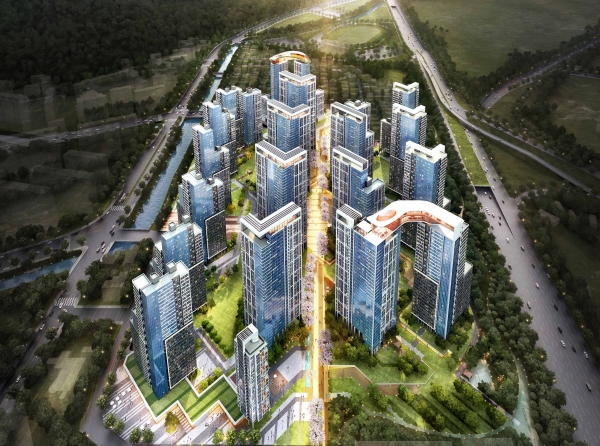 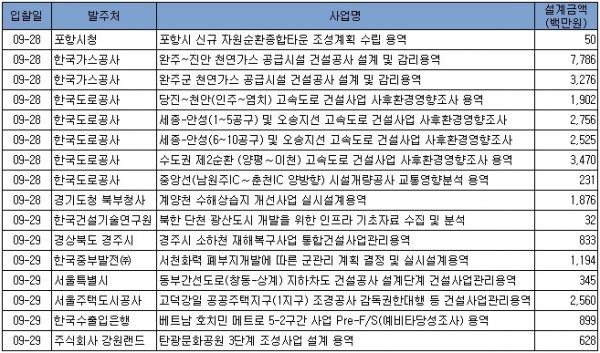