UK and France, Eyeing in Philippines and Vietnam to Invest
상태바

In Vietnam the French Embassy delegated by Deputy Economic Counsellor Laurent Chopiton had a meeting with Vietnam Railway(VNR) on discussing possible cooperation in railway projects on October 8th.

The discussion is preliminary before a group of French businesses will pay a working visit to VNR on 23rd this month.

VNR Chairman Vu Anh Minh said "I wish the French Embassy becomes a bridge between VNR and French businesses. In terms of cost, we are thinking to invest in the new projects 309.73 million dollars from the mid-term public investment fund."

Furthermore, the chairman affirmed that VNR is seeking funds from the French government for IT application, the modernisation of locomotives and carriages, and the purchase of spare parts in the projects.

In response, Laurent Chopiton said that the French Embassy is willing to connect VNR with the French government and firms in VNR's future projects.

In Philippines, the interest of British corporations in the nation is blossoming as well.

Lopez said "Wood Group is among the British companies that expressed interest in the Philippine market during a recent trade and investment roadshow in London last month. Luckily, the Wood Group executives are planning to visit Vietnam to evaluate possible partnerships and potential areas of investment."

Bureaucratically, the beneficial circumstance for the investors are ready. The Department of Trade and Industry's (DTI) investment arm, the Board of Investments (BOI), has listed renewable energy projects in the Investment Priorities Plan (IPP), wherein these projects can enjoy income tax holiday and other fiscal incentives.

BOI approved a total of PHP108.2 billion worth of energy-related investments from January to June 2018, surging by 168 percent from the same period in 2017. 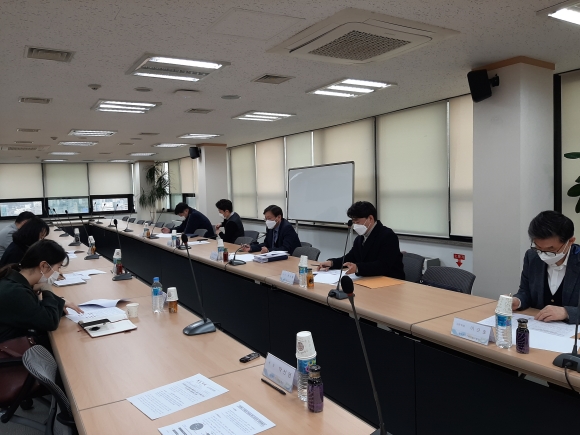 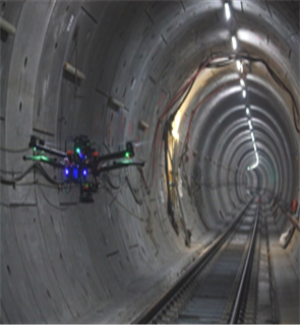 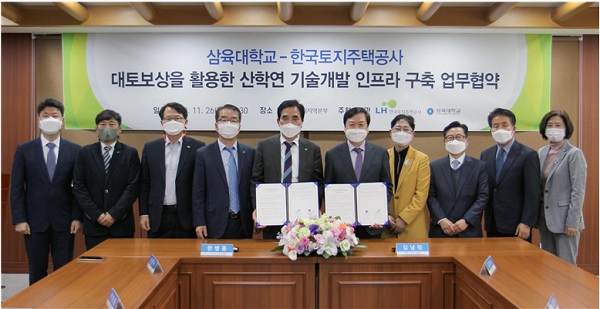 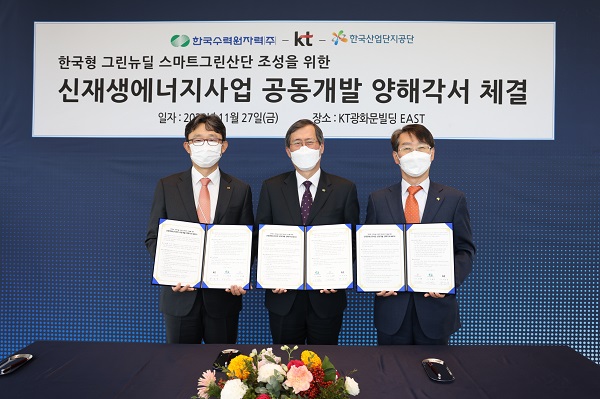