The Van Don-Mong Cai highway project has 80.2㎞ long and four lanes which will run through the districts of Van Don, Tien Yen, Dam Ha and Hai Ha and Mong Cai city.

And it be constructed under the build-operate-transfer(BOT) and public-private partnership(PPP) contract at total cost of more than $474million.

According to Vu Van Kinh, about 97 percent of the land clearance work has been completed, with the remaining 3 percent mostly in Mong Cai city.

People's Committee of Mong Cai city is starting construction in this month that is expected to be completed within 22 months. Fees will be collected for 20 years on the road.

Once the road is completed, it will the longest highway in Vietnam. And the highway will serve as an important transport gateway linking Vietnam and China and countries in the Association of Southeast Asian Nations (ASEAN). 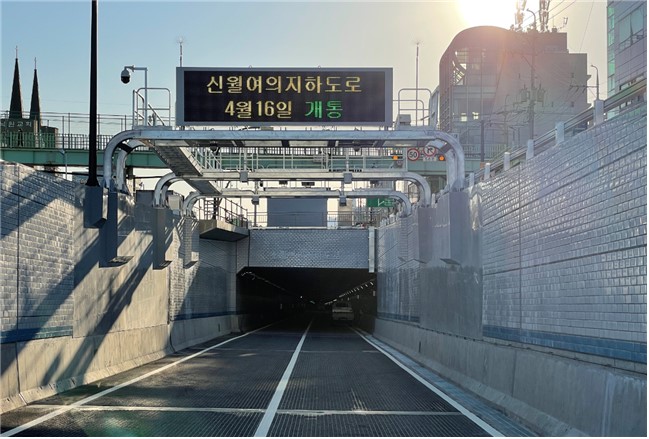 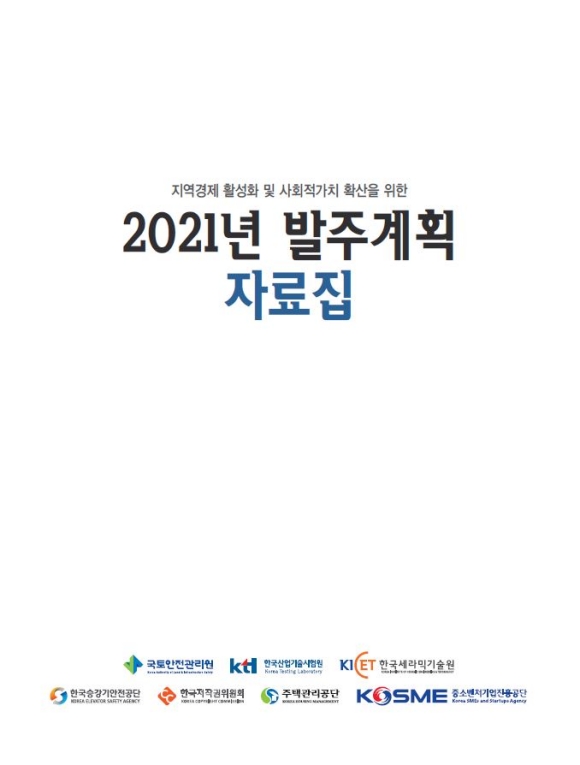 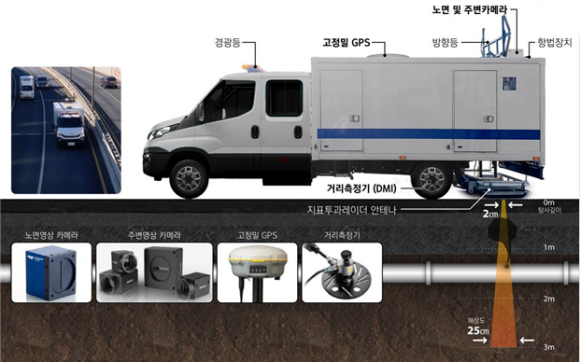