Under the city's flood control programme, this year priority will be given to preventing flooding on a 550sq.m central area and one spot each in the north, west, south, north-east, and south-east, where 6.5 million people live.

Two projects will be completed for improving drainage in Mai Thi Luu street, district 1, and for upgrading Huynh Tan Phat street in district 7.

The municipal People’s Committee has instructed the Department of Construction to carry out regular inspections to resolve problems arising during the implementation of the programme, and organise a briefing every six months and a review at the end of the year.

The Department of Science and Technology has been instructed to research and deploy modern technologies for drainage systems, wastewater treatment, reservoirs, embankments, and underground water tanks.

The Department of Planning and Investment will research and develop mechanisms and policies for soliciting investment in projects undertaken through public-private partnerships. 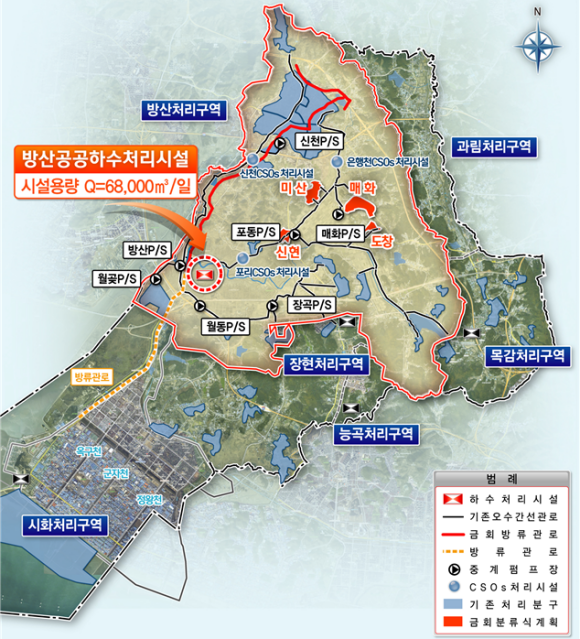 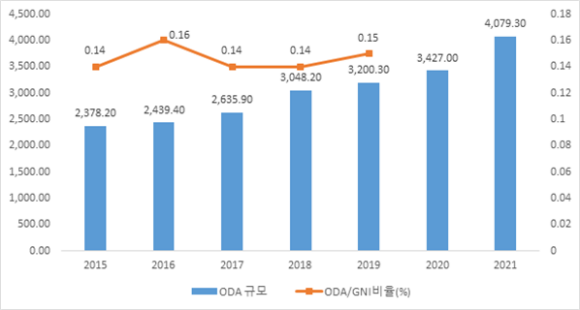