(Engineering daily) Nguyen Anh Duong = The sales of Hoa Phat construction steel grew nearly 30% year on year to 933,626 tonnes in the first for months of the year.

Hoa Phat Group, a major industrial group in Vietnam, said that it shipped nearly 95,000 tonnes of steel overseas during the January-April period, up 22% from the same time in 2018.

According to Do Minh Quy, Director of Hoa Phat Group’s branch in Ho Chi Minh City, the sales increased particularly in the civil construction area as the group was able to give better supply to the market.

Never before had the group received such large orders from its traditional markets – including Japan, the US, Cambodia, and Malaysia – like it did in 2018. The strongest growth was seen in Japan, with total steel orders increasing 20 times to over 58,500 tonnes, followed by Cambodia at a 246% increase and Malaysia with a rise of 202%. 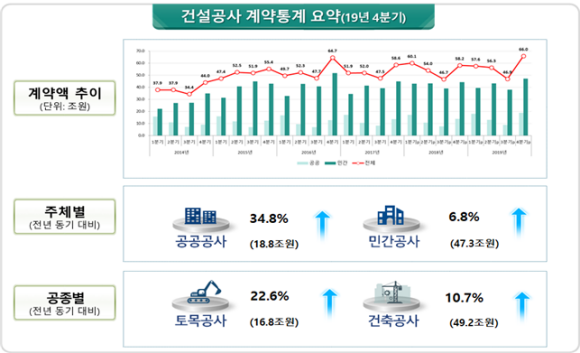 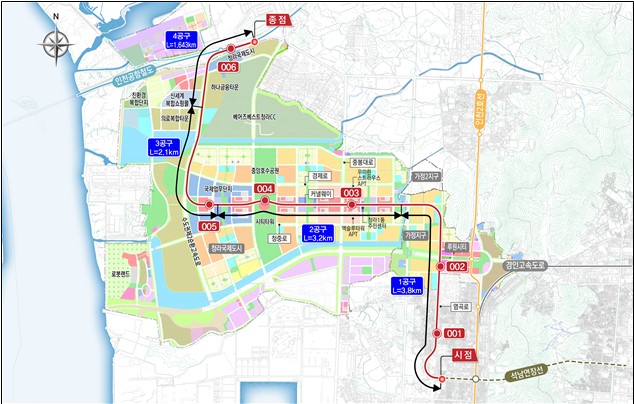 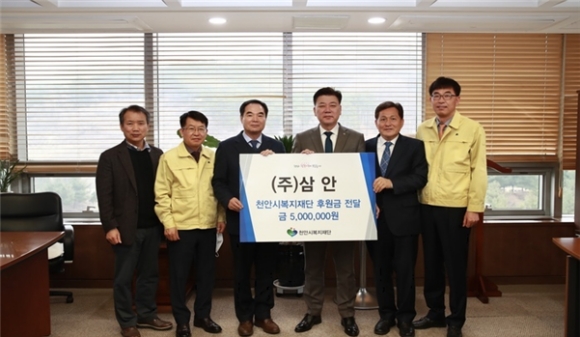