The credit agreement, carried out by the two sides, is aimed at building a 49 MW solar power plant at Gia Lai hydroelectric power plant in the central part of the country, with about 24.2 million euros to be injected.

The Vietnamese government cited the agreement as the first example of net foreign capital carried out by both sides without government subsidies, raising expectations for further projects in the future.

In fact, the Hoa Binh hydroelectric power plant expansion project is also expected to be able to turn a tide in carrying out the project with foreign capital investment.

In addition, the Vietnamese government is expected to see a synergy effect in line with the current situation in which it is reducing government payments to foreign capital investment projects. 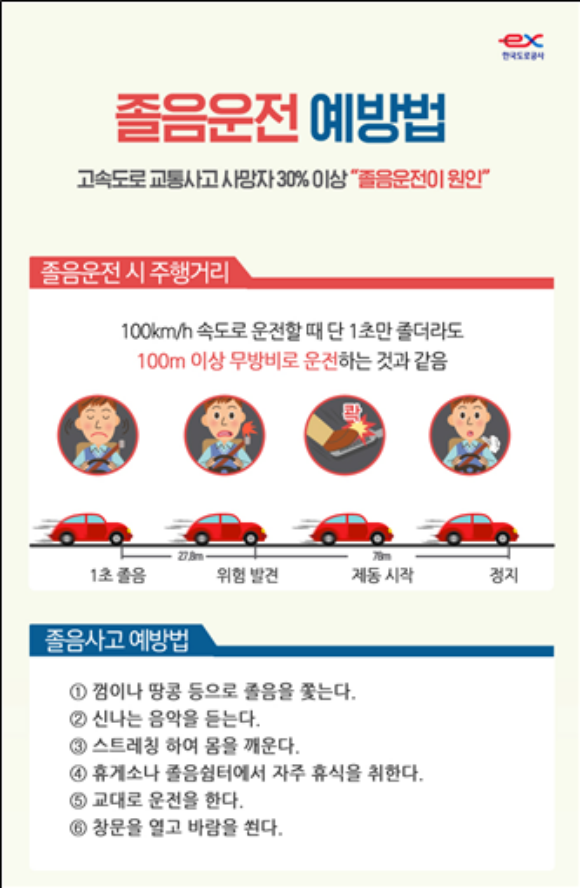 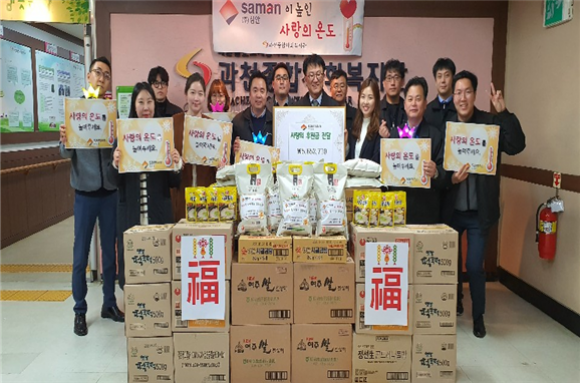