(Engineering Daily) Nguyen Anh Duong = The highway construction project being pursued by the Vietnamese government is expected to pick up speed.

According to local sources in Vietnam, the prime minister has decided to give final approval to a project to build a highway adjacent to the Chinese border.

The project is to build a 115㎞ stretch of highway linking Lang Son and Cao Bang, with the total cost estimated at $920 million.

The new highway will be built with four lanes and a width of 17m, allowing people to travel at speeds of 80㎞/h.

The Vietnamese government now expects the time to be reduced to within 2-3 hours after construction, which will contribute to the expansion of trade between Vietnam and China. 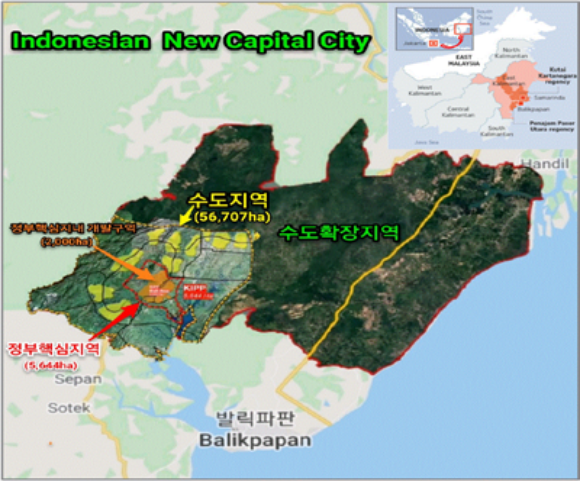 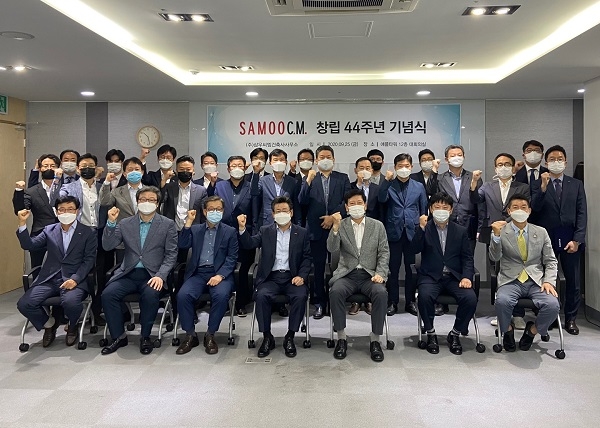 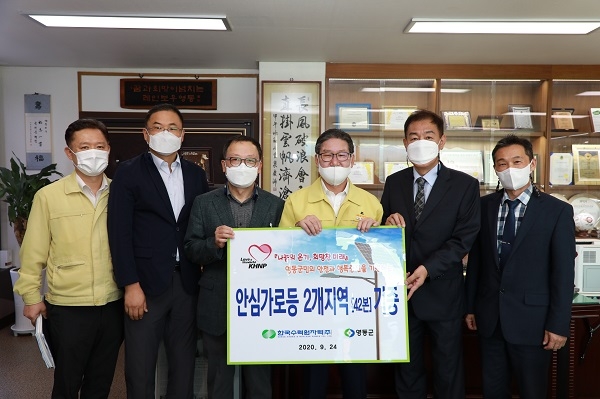