In addition to the high production cost, there are some other obstacles to develop the renewable energy, such as lack of policy and organization to support the its development; lack of information and database for planning and making  policy; the technologies and supporting services are not  expanded; difficulty in fund access to develop the renewable energy projects. 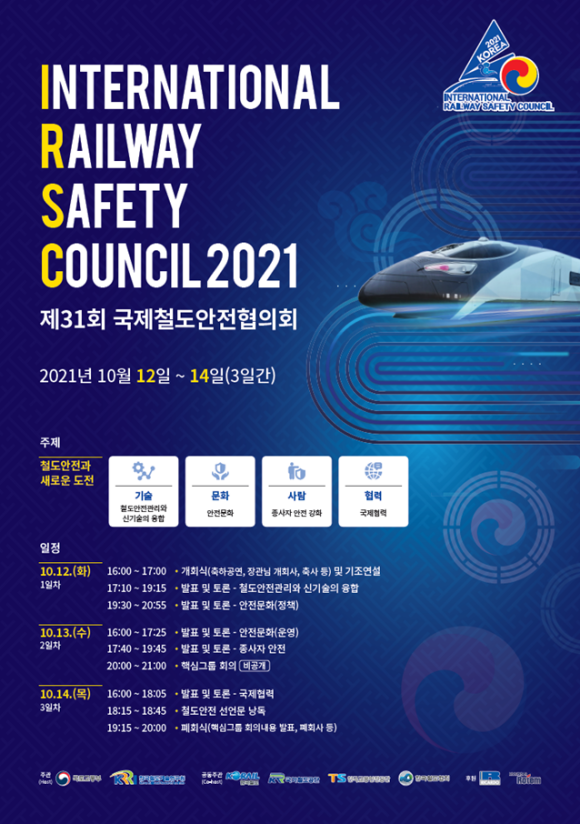 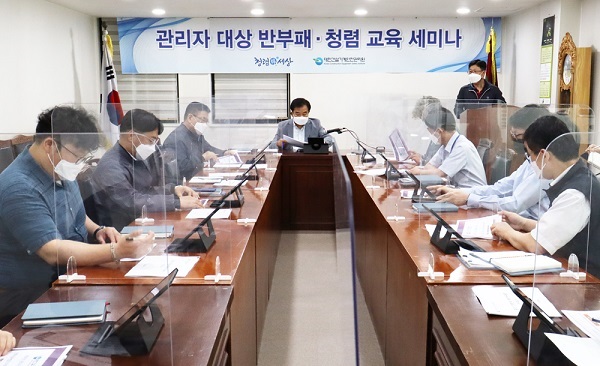 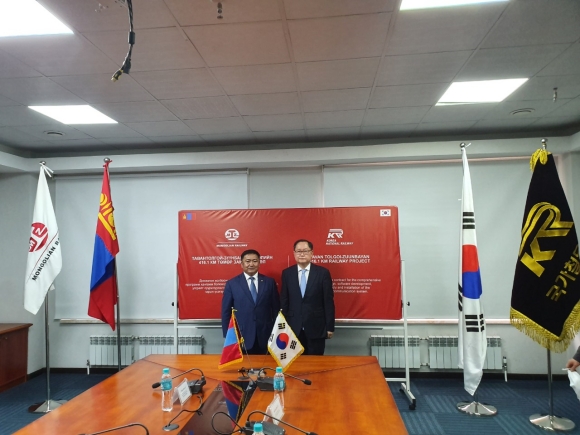 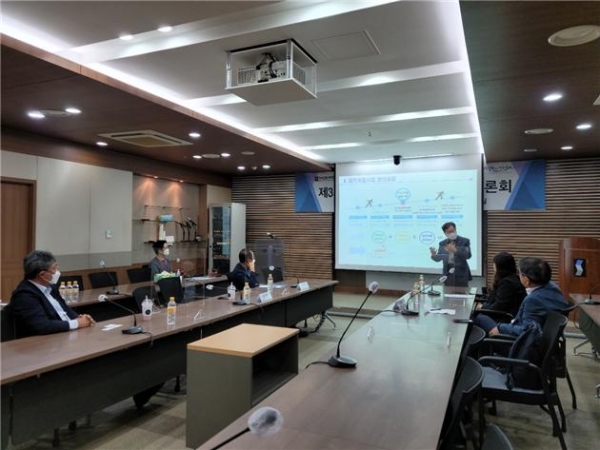