Renewable energy: the indispensable trend of sustainable development
상태바
HANOI, May 29 (Engineering Daily) -- With the increasing demand for electricity, Vietnam is also gradually considering investing in renewable energy to address the problem of energy security, thereby contributing to the realization of the green development strategy of country.

Energy is one of essential human needs and an indispensable input of economic activity.

As the living standards of the people are high, the level of production of the economy is increasingly modern, the demand for energy is also increasing, and satisfying this demand is really a challenge for almost every nation.

The race to exploit fossil fuels at all costs of human beings is reaching the limits of nature's endurance, causing living environment polluted and climate change, leading unstable for the social security and becoming one of the global non-traditional security issues, threatening the survival of humanity.

Currently, in Europe, nearly 50% of new power development projects are wind power projects. In China, the most populous country, in March, the government shut down its last coal-fired power plant in Beijing to switch to renewable electricity and electricity generated by gas.

According to the latest IEA report, globally, in 2016, investment in wind and solar power has doubled in fossil-fuel electricity. Also according to this report, it is estimated that wind, solar and gas power will completely replace coal power in the next 25 years.

In Vietnam, the rise of the economy since Renovation has spurred demand for electricity while supply capacity has not developed in time.

And to meet the growing demand for energy while the energy supply is going to be faced with many challenges, the Vietnam Government assesses the exploitation and use of renewable energy sources is particularly significant and strategic in terms of both socio-economic aspects, national security and defense, energy security and sustainable development, minimizing environmental impacts. 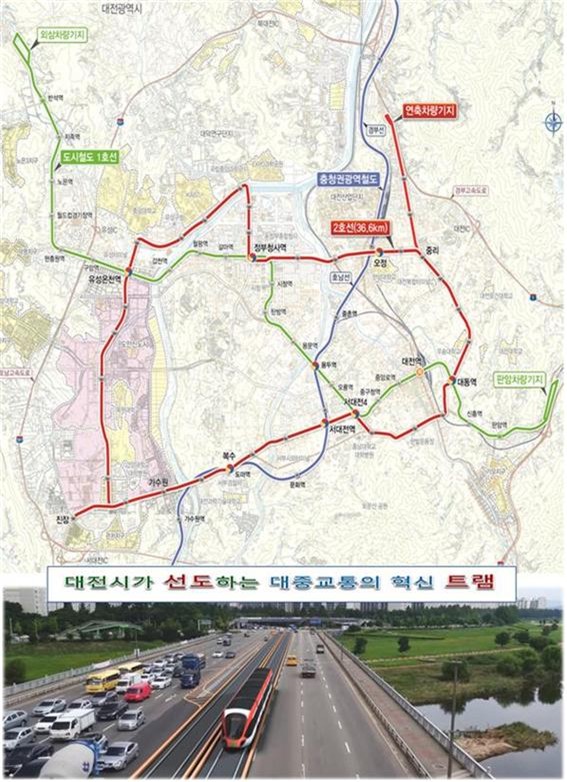 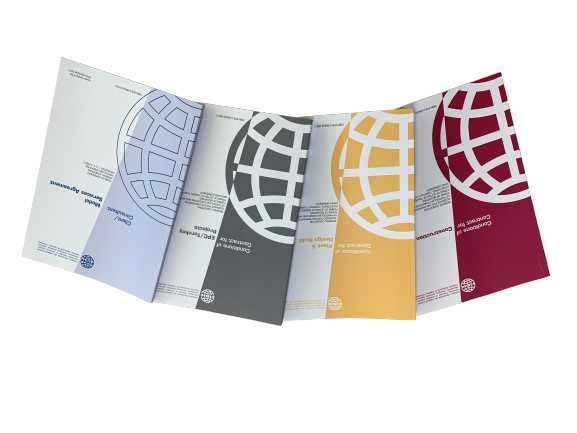