Manila, August 7 (Engineering Daily) -- The Department of Labor and Employment(DOLE) have announced 468,000 jobs have been created in construction sector compared to last year based on the survey conducted in April 2018 by the Philippine Statistics Authority. The decrease of the unemployment and th created jobs have been attributed to the Build,Build, Build program of the current administration.

DOLE Secretary Silvestre H. Bello III said, “We are elated with the strong performance of the construction sector. In April 2018, total employment in the sector reached 4.012 million from 3.544 million during the same period in 2017. This is a 13.2-percent increase.”

"Construction is the largest contributor to employment among the industry subsectors during the period and we believe the Build Build Build infrastructure program is the main driver of growth,” Bello added.

Secretary Mark Villar of the Department of Public Works and Highways (DPWH) said that the “Build Build Build is gaining momentum at an unprecedented rate and in the first quarter of 2018, the Gross Value Added in Construction is at 9.3%.” .

According to Department of Transportation (DOTr) Secretary Arthur Tugade, “Investments in construction grew by 10.1% in the first quarter of 2018. Public construction expanded by 25.1%,” and he continued “Unemployment has already decreased to 5.5% from 5.7%, year-on-year. Build Build Build is Jobs Jobs Jobs. This makes the nation be hopeful again and we continue to hope this situation continue.” 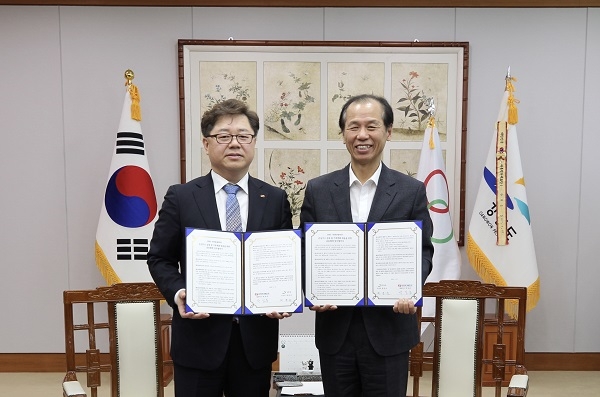 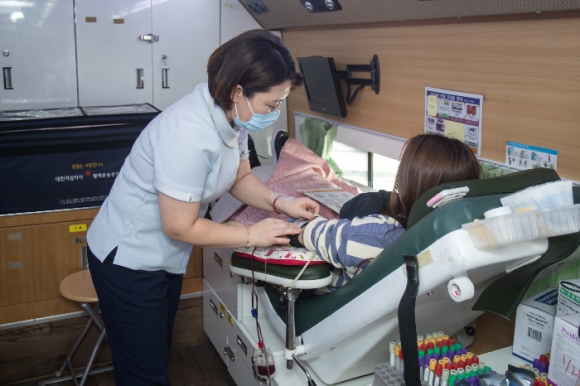